A starting point for legal research.

How to Start Your Research Assignment

What do you have to do to successfully complete this assignment? How long will each step take you?

Make a list of the tasks you need to accomplish. Set a schedule to finish each task. Put the schedule into your calendar.

Is your topic the right size? Most students choose a topic that is too large. Doing some presearch on your topic can help you get the big picture and understand what narrower topics are available.

Wikipedia is a crowd-sourced encyclopedia. Credo Reference is a collection of all of the above.

It's true - keywords are the key to success when it comes to research. Generating a list of keywords before you start searching - and adding to the list as you go - will make you an efficient, effective searcher. If you can't find what your looking for, it's probably due to bad keywords.

What kind of resources are you able to use for this assignment?  Where can you find these kinds of resources?

There are two primary categories of law:  Statutory Law and Case Law

Statutory law consists of the statutes created by legislatures. Case law is the process whereby legal disputes are decided by judges.

The Canadian legal system uses both legislation made by governments and cases decided by judges as sources of law. There is a special law called the Criminal Code for serious offences such as theft, assault, homicide, etc. All of the other laws are civil law, and deal with topics such as contracts, divorce, wills, etc.

Legislation includes laws, also referred to as acts or statutes, that are passed by either the federal parliament or a provincial legislature, and regulations, sometimes called secondary or delegated legislation. Regulations are made under the authority of a 'parent' act, and there may be several sets of regulations under one act.

Federal or Provincial? The Canadian Constitution divides areas of activity between the federal and provincial government. Some of these areas are exclusive - for example, the postal service is a federal area of activity, while education is a provincial matter. Some areas overlap, so that both levels of government may make laws and policies. The environment is an example of an area of dual jurisdiction.

It is essential that you determine whether the laws that deal with your legal problem are federal or provincial. This information is usually given in textbooks and legal encyclopedias. Provincial and federal government web sites usually contain online versions of statutes and public case law that emanate from the jurisdiction. Most of these online sources can be searched by subject or by the name of the act or law you want.

Public or private? Laws or statutes (as well as bills) are categorized as "public" if the law is one that applies to everyone, for example, the Criminal Code. These are laws "of general application". Laws can also be "private", meaning they apply to a specific person, place, or corporation. For example, city charters are often provincial statutes, but only apply to the specific city. If you cannot find an act that you know exists, it may be because it is a "private" act so you need to look in a slightly different place.

In general, legislation passed during a calendar year is published in that year's statute volume, with the acts being numbered sequentially 1, 2, 3, etc. as chapters. Typically the public statutes are first, and any private statutes appear later in the volume. 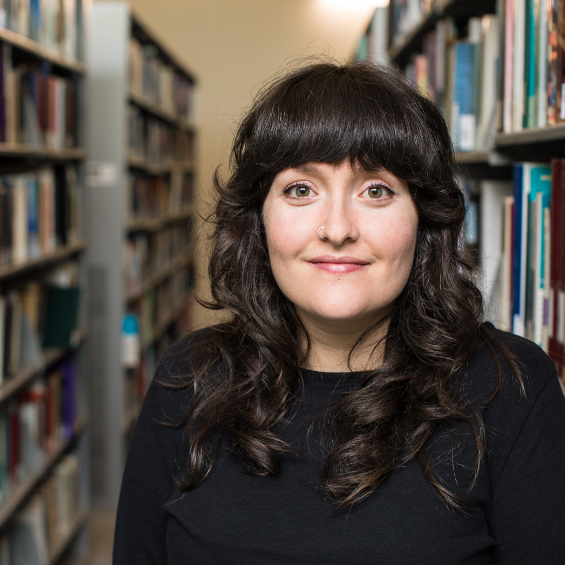